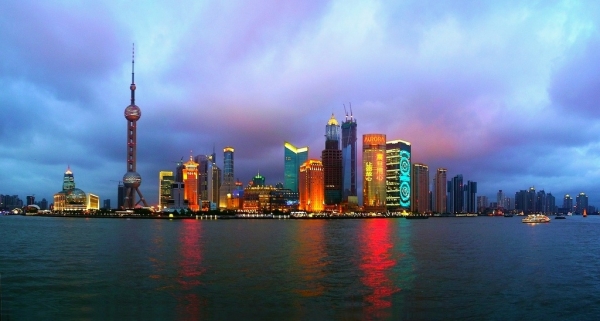 China is one of the most important partners for Poland in the Asia-Pacific region as far as trade value as a whole but most of all due to the size of imports. As a result of intensive development of bilateral economic and trade cooperation Poland, as the first in Central and Eastern European Region has topped ten billion dollars in trade volume with China. Thanks to this, it has been China's largest trading partner in the region for the last seven years. There still exists, however, a great deal of room for the undertaking of new bilateral business activities and what's more, favorable conditions are emerging in the business and political environment for building strong investor relationships between the two countries and further expansion of Polish firms into that Asian market.

The Chinese market, as the largest consumer market with a more than 400 million strong "middle class", poses a significant challenge for businessmen and merchants from around the world. However, high entry barriers and lack of applicable skills and knowledge regarding maneuvering on it can lead to failure of even the best-planned business which theoretically should fit the Chinese market ideally.

B-Water consultants, thanks to many years' experience working with China are able to provide effective support which will assist in the entire process of entering the Chinese market: from preparing a relevant report, locating partners on the Chinese side through initial contact, company verification, facilitation of discussions and negotiations, support during negotiations to and including the signing of the final agreement.