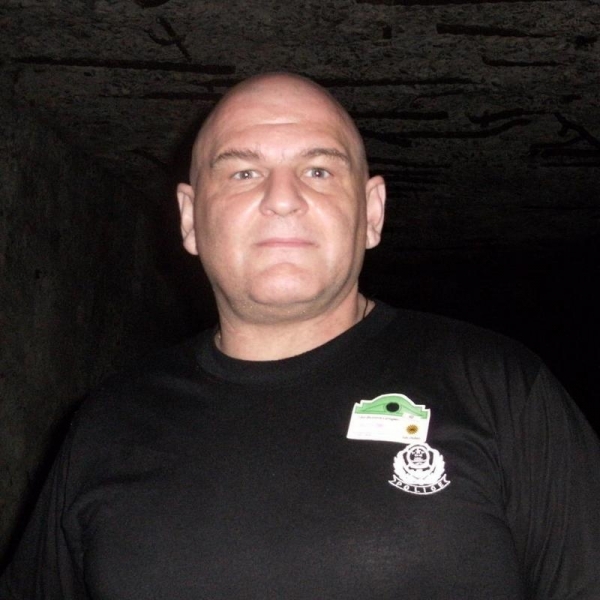 Studied history at the University of St. Petersburg, economics at SGH and at the International University of Japan (Kokusai Daigaku in Niigata, Japan – MBA). Participated in the restructuring of the PPP plant – two first MBO in the program. President of PHW Posti and vice president of ZM in Rawa.

Participated in restructuring companies in Russia for the World Bank in Nizhny Novgorod and Saratov. Since the 90’s has traveled extensively on business to Asia (among others Korea – negotiations with Daewoo, China, The Philippines, Japan, India and Bangladesh). Since 2008 has made Asia his home (China and The Philippines). He organized and monitored Quality Assurance in plants supplying parts to Armatura S.A., was General Manager of a venture that produced tents in the Lubawa S.A. investment in Xinjiang Province. Supervised projects in the aircraft industry (Orka airplane), materials (utilizing fleet waste in port and road building in The Philippines) and the food industry. His broad experience allows him to have a deep understanding of the ins and outs of the economic politics of China and The Philippines as well as other countries on the region as they relate to foreign companies.