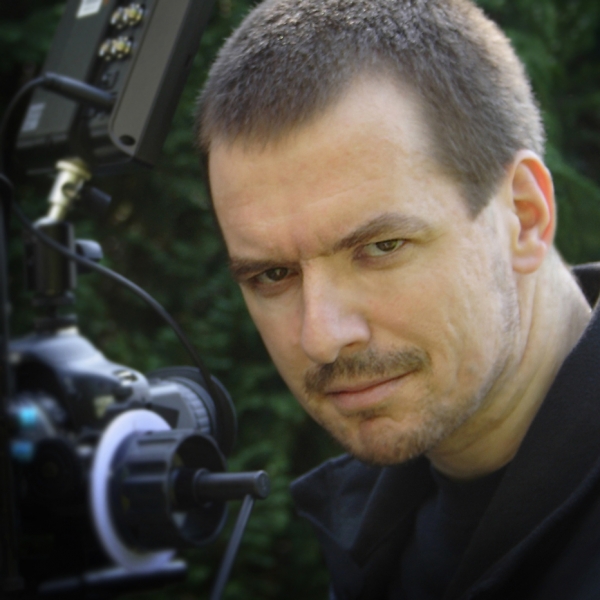 Director, actor and screenwriter. Graduate of PWSFTviT in Łódź. One of the first creators of computer animations and digital special effects in Poland. A passionate composer and actor.

He specializes in producing all forms of film materials from commercials and music videos to TV theater , series and other feature films. Many years' experience as lecturer of directing at the Greater Poland School of Radio, Television and Film in Poznań.

He has conducted numerous lectures and talks at many, not only artistic schools around Poland. He conducts successful training in the areas of self-presentation and public speaking for companies, institutions and individuals.