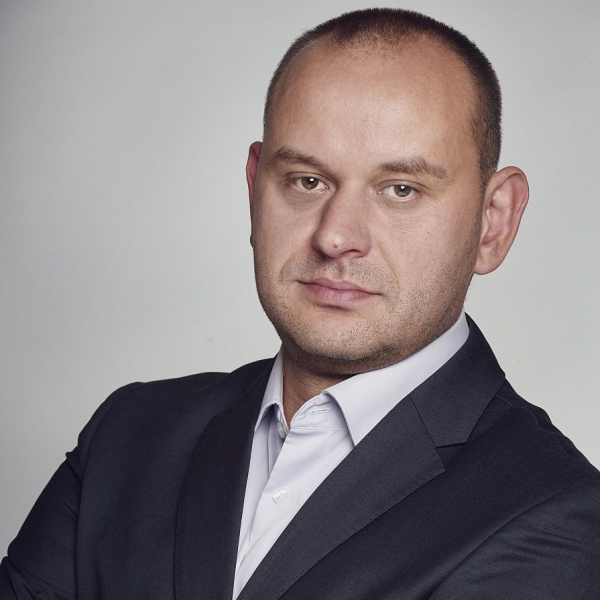 Graduate of Journalism and Political Science Department as well as post graduate degree in Market Behavior Psychology at the University of Warsaw.
Since 2002, organizes and conducts training, workshops and location events in the areas of auto-presentation, photography and performances in front of the camera. In the years 2007 to 2011 co-hosted and hosted talkshows in Radio PIN. In the years 2011-2013 was producer of Bankier.tv (Bankier.pl group). Since 2013 engaged in television production as we all on-line broadcasting of various events. Took part in the organization and preparation and reporting from around one thousand meetings, conferences and performances. Produces and hosts his own television hobbyist program called "Photography Program without a Name" - broadcast by Onet.pl and YouTube.